New dryslope season on the horizon 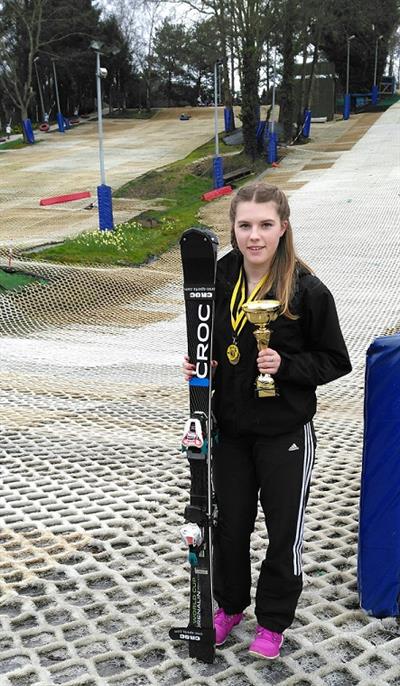 Posted at 15:44h in Sponsorship by Gresham Power

During the closed season from mid October to mid April, Nicole has secured another year’s sponsorship from Gresham for the coming 2017 outdoor and indoor series of races on the dryslope circuit. This continued support will help Nicole to strive and achieve even more titles and podiums. Nicole has also secured a deal from Wellsnowsports, moving away from Volki skis and will be racing on Croc skis. This is a very new ski brand to the UK market, so hopefully Nicole can produce some good results this season and promote this model of ski and help grow the sales of this manufacturer in the UK, through Wellsnowsports. 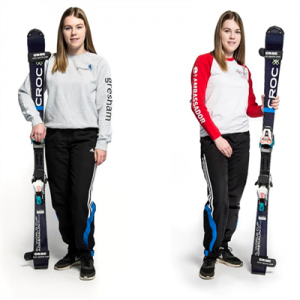 Nicole received news during the winter break that her results from 2016 met the criteria required for this year’s England Ambassador program, therefore Nicole will be again inspiring the younger generation during 2017. Nicole has continued to train hard over the last 5 months at her local slopes, Snowtrax, Christchurch and Active Nation, Southampton. Nicole took part in the SASA winter series of races at Southampton, where she won each race and was fastest female for the series overall. It is good for Nicole to have some competitive races during the winter, especially when you change ski brand.

Also Nicole has worked at Snowtrax most weekends from November to April instructing at Team Snowtrax race club and to members of the public who are just starting out to learn how to ski, this was from the age of 4 to adult, teaching individuals or up to 8 in a group. As the race season is now about to commence and the snow season is about to finish, this job is put on hold until November. Nicole would like to say a big thank you to Gresham for the continued support.