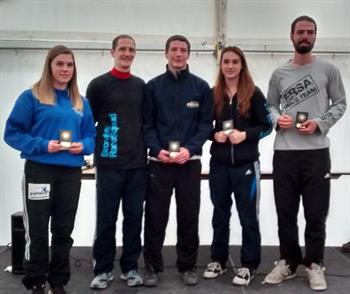 Posted at 16:44h in Sponsorship by Gresham Power

As the summer season draws to a close, Nicole managed one more weekend away with a trip to Ireland, where she took part in the Ski Club of Ireland competitions, Irish Championship on Saturday and European Championship on the Sunday. 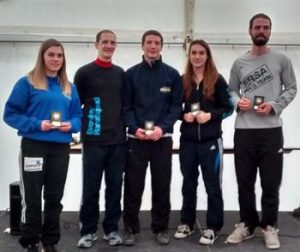 This was the first time Nicole had skied here, so she took advantage of the free training session on the Friday night which was a bonus.

Nicole added a further two titles to complete the artificial slope season. Irish and European U16 Female Champion and with a 3rd place overall female position on Saturday.

Nicole was also picked in the England B team to compete on the Saturday’s International Team Dual Slalom event, finishing runners up.

Nicole will now concentrate on her training for the next few months, with trips planned to Snowworld, Landgraaf in the Netherlands at the end of October and Bad Hofgastein in Austria after Christmas.