Five More Weekends Of Success On The Road 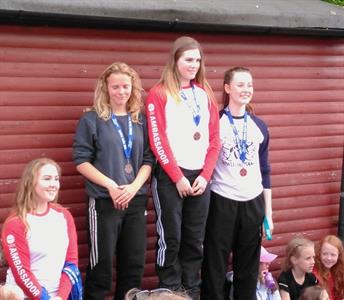 11 Jul Five More Weekends Of Success On The Road

Posted at 16:16h in Sponsorship by Gresham Power

June was another busy month for Nicole, continuing with her GCSE’s and spending weekends in the car to and from races up and down the country. At the start of the month, two local races in Southampton which meant a little lie in…! Southampton Alpine Centre hosted a Snowsport South race on the 4th and a Club National on the 5th. Nicole was placed 1st U18 on both days and 2nd fastest female on Saturday and fastest female on Sunday. 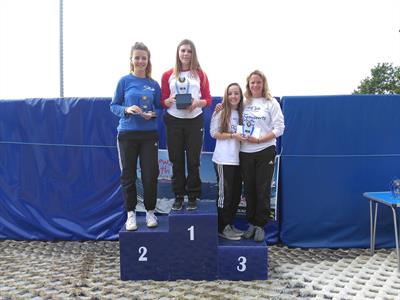 The following weekends, Nicole raced at Hemel, then double headers at Brentwood and Gloucester. At all five races the competition for Nicole was very high, but again she managed to maintain her podium status at every race, winning U18 categories and in the top three fastest females. 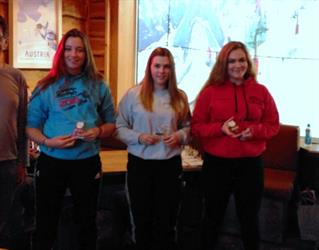 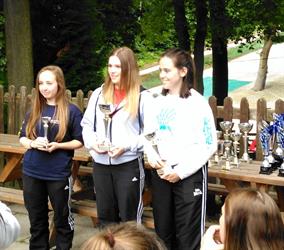 After Nicole attended her school prom and a late Friday night it was then a very early Saturday morning start to head to Stoke for the first weekends racing in July. With very little sleep and still perfect hair and make up on from the night before Nicole was able to get in the zone and perform very well, 1st U18 and 3rd fastest female. Sunday racing was a team event. Nicole was representing Snowsport South in the dual slalom knockout competition. The team comprised of 5 males and 2 females. After several tight races they were crowned Inter Regional Champions 2016. 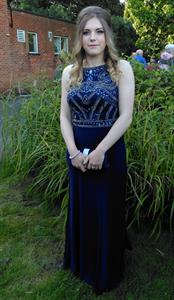 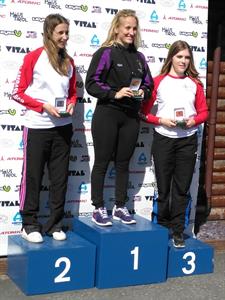 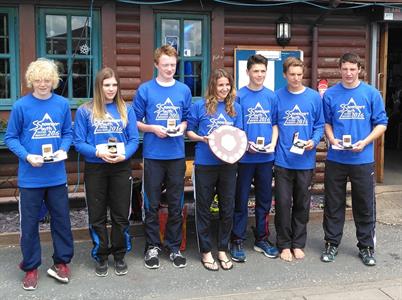